In 2021, the South Carolina Department of Veterans’ Affairs (SCDVA) chose Vantage Point’s Leadership Development Course as the entry point to SCDVA’s Palmetto Pathfinder Program. The Pathfinder program was created as an upstream approach to reduce veteran suicide in South Carolina. It is a human-to-human connection-based approach to ease the transition out of military service. Pathfinders are veteran volunteers trained and equipped to guide fellow veterans to organizations and resources within the state. 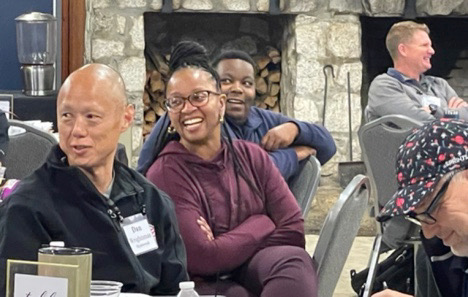 The program is comprised of military veterans from all demographics who desire to guide and support service members and fellow veterans transitioning into civilian life in South Carolina. Potential Pathfinders are immersed in VPF’s three-day intensive Leadership Development Course, spending time on interpersonal growth work as a part of the preparation to become an SCDVA Palmetto Pathfinder. These volunteers will work directly with the SCDVA. Each Pathfinder will guide up to ten fellow veterans in their communities across South Carolina to ensure they find the right resources and support.

Vantage Point Foundation is honored to be a part of SCDVA’s efforts to improve veterans’ social connectedness and progression into civilian life. If you are a veteran in South Carolina and would like to apply to serve as a Pathfinder for fellow veterans, click here to apply. 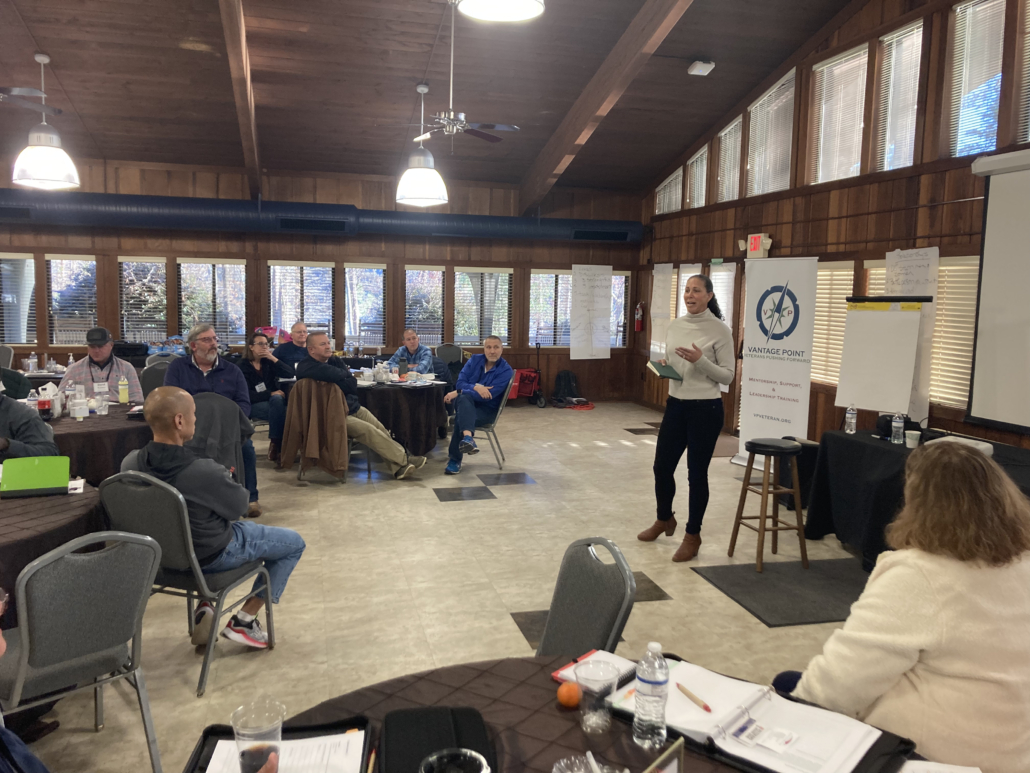 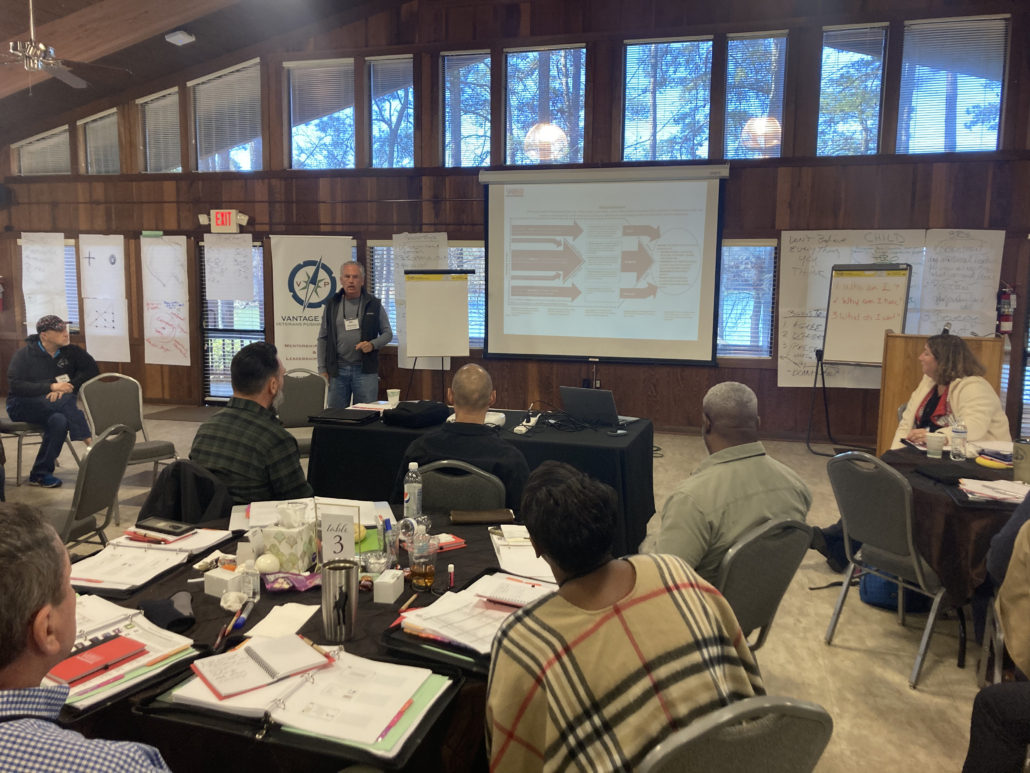 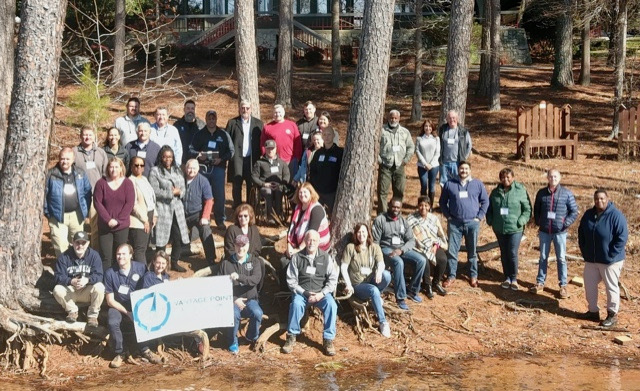